The University of Hong Kong (HKU) has a highly talented pool of scholars and researchers in a wide range of expertise. Our researchers have built impressive profiles with their innovative, high-impact and leading-edge research, and at the same time, made efforts in transforming their intellectual output into values and benefits to the public and global community.

Research.com announced its ranking of top scientists by 24 disciplines for 2021 and 194 of our HKU researchers are being selected in the top scientists rankings in different subjects. Research.com is an academic platform that compiles rankings for top conferences, journals, universities and scientists by subjects based on data from the open bibliometric databases, such as Microsoft Academic Graph and Google Scholar.

In the top scientists ranking, the inclusion and ranking order is based on scholar’s Discipline H-index (D-index). It is the proportion of their contributions made within a given discipline as well as the awards and achievements of a scientist in specific areas. A detailed definition of the “D-index” is available from Research.com (https://research.com/our-methodology):

“The H-Index is an indicative measure which reflects the number of influential documents authored by scientists. It is computed as the number h of papers receiving at least h citations. The H-index and citation data we use is obtained from Microsoft Academics which is the largest open bibliometric database.

The Discipline H-index (D-index) is calculated by considering only the publications and their citation values deemed to belong to an examined discipline.”

Responsible Use of Research Metrics and Ranking

As the introduced rankings are conducted on the basis of researcher’s Discipline H-index (D-index), we would like to emphasise on the ethical and appropriate use of citation-based metrics, and the rankings derived from those data. Referencing to the principles and suggestions made among the global academic community, e.g. the Metric Tide, and the Leiden Manifesto, the University would also intend to encourage transparent, fair and appropriate use of quantitative data/metrics on research activities in research evaluation and assessment undertaken in the University.

In principle, the citation-based metrics including the rankings derived should not be major criteria used to reach hiring, tenure, and promotion decisions, since metrics alone are unable to demonstrate a full picture of the research impact. In research assessment, a broad range of different impact measures including qualitative indicators of research impact, such as influence on policy and practice, should be considered.

In this post, we will outline the achievements of HKU researchers in the Research.com Top Scientists Ranking (by discipline), and researchers were ranked in 24 different disciplines. The rankings provided below shall be regarded as a reference only, especially to faculties and other university units.

No. of Ranked Top HKU Researchers by disciplines

In the ranking for each discipline, scholars were further ranked nationally and internationally. Our scholars have obtained outstanding recognition in the national rankings, in which 24 HKU scholars are within the top 10 in their fields. Over half of the total HKU researchers being ranked in the national top 10 scientists (by disciplines) are from medical science subjects, including Microbiology (25.93%), Medicine (22.22%), and Immunology (14.81%). One notable area is that our researchers have taken up 7 places within the top 10 national scientists ranking in Microbiology.

Five of our scholars, Professor Gong Peng, Professor Guan Yi, Professor Yuen Kwok Yung, Professor Zhang, Xiang and Professor Zhao Guochun have distinctively achieved the first place in the national ranking of Environmental Science, Immunology, Microbiology, Physics and Earth Science respectively.  Click on their names below to further view their research output and publications on their researcher profiles via the HKU Scholars Hub.

Despite the outstanding achievements in the national rankings, our researchers are also world-leading and highly ranked among the international academic research community. In the top 100 international scientists ranking (by disciplines), it is remarkable that a total of 8 HKU scholars are being ranked in 6 different disciplines. Similarly, their lists of publications and research output can be viewed by clicking the URLs linked with their names in the below table:

The HKU Libraries is now offering bibliometric and research impact services to University Faculties and Departments that are interested in analyzing the research performance and institutional productivity within their faculties and/or departments. Interested parties could contact us by email (scholarlycomm@hku.hk) for more details. 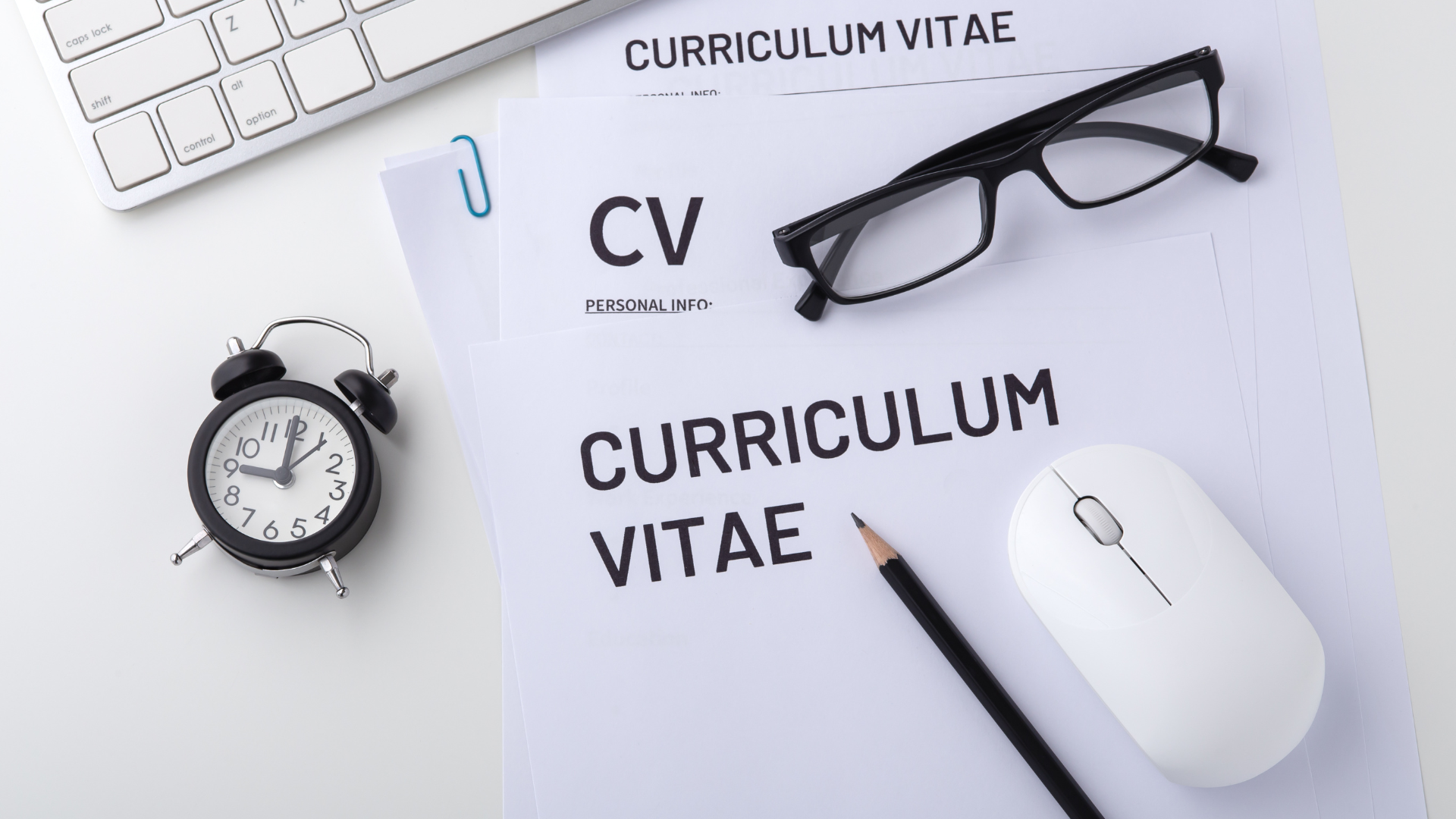 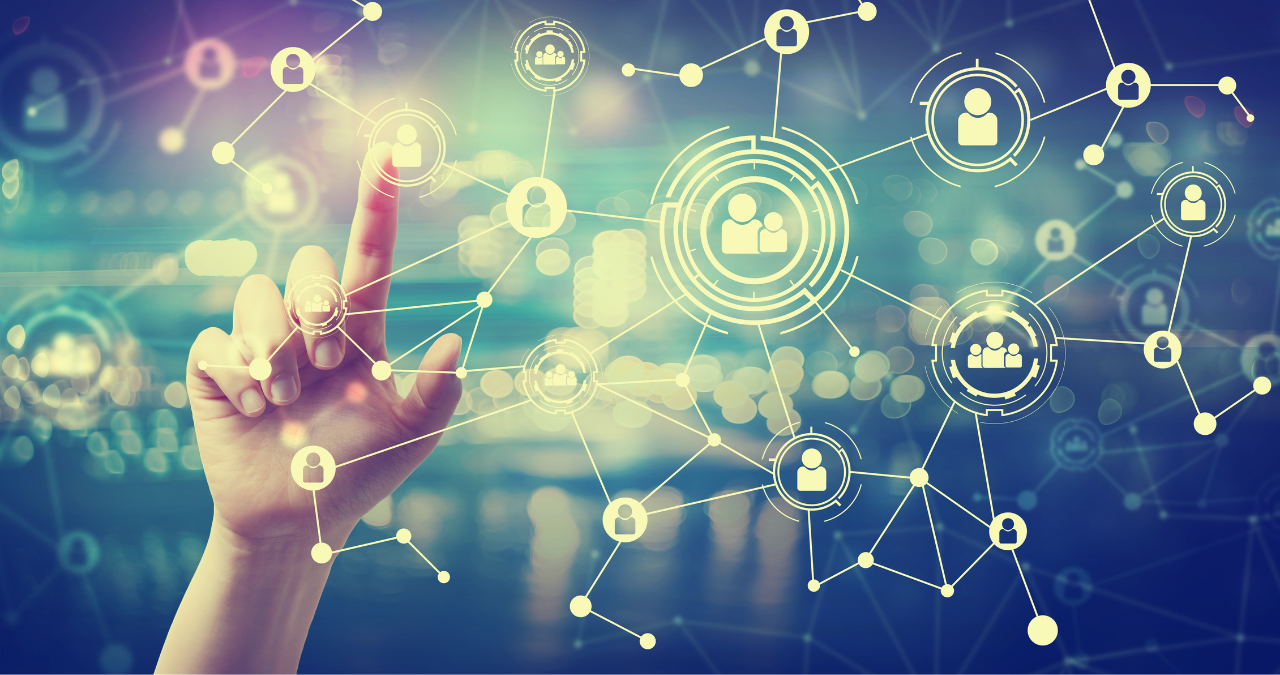