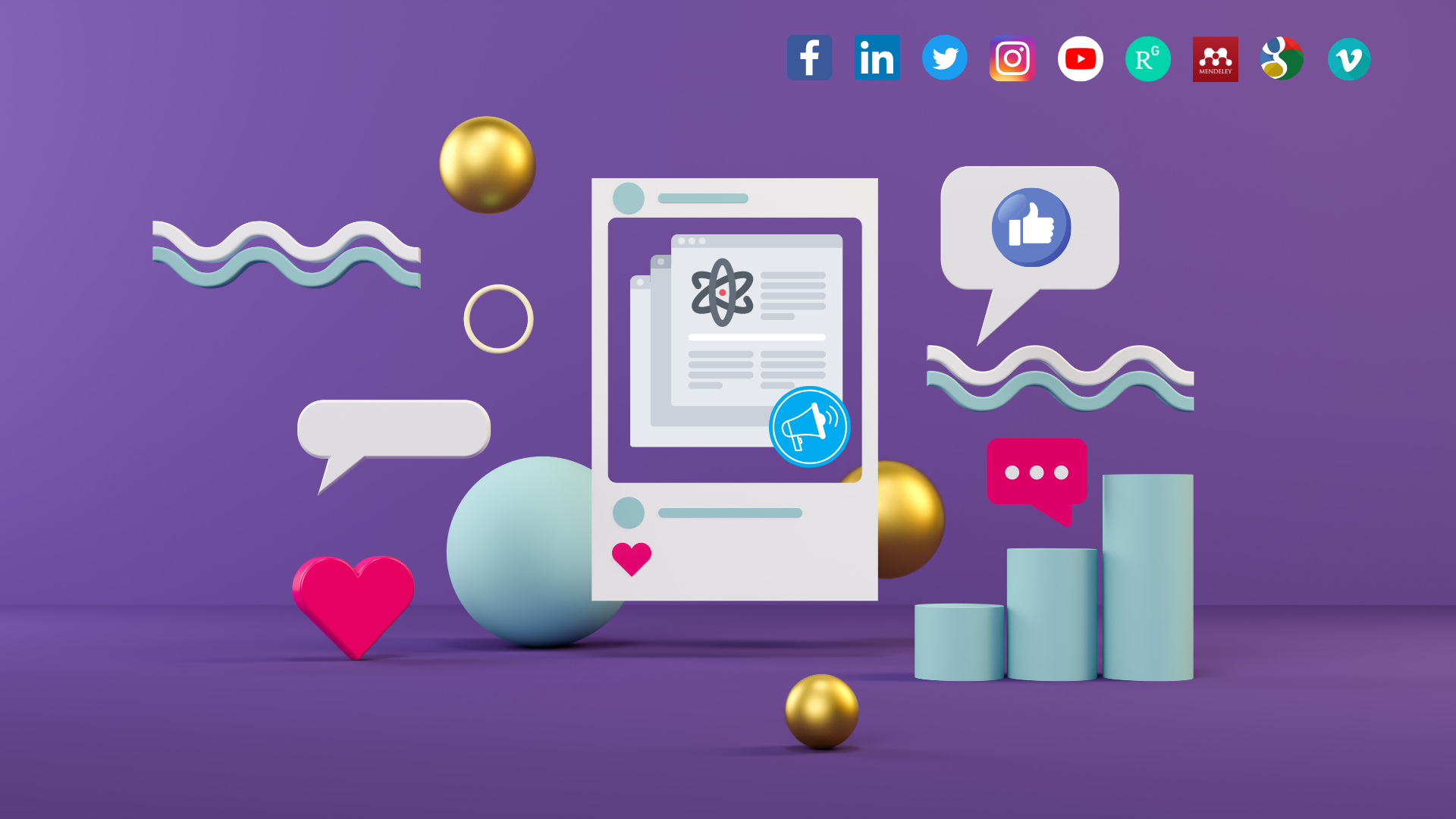 Dissemination of scholarly information is no longer limited to printed materials or electronic databases, but a faster, easier, and more interactive platform – social media. When you are in search of effective ways to increase the visibility and boost citations of your published papers, social media could be a novel means that you could adopt.

In this post, we would like to share with you some commonly used, and recommended, social media platforms and how you could make use of them to favour your research, or yourself.

Social media tools can be in various forms that are often associated with the characteristics of the Web 2.0. The below listed a few common examples of social media categories and platforms (Gruzd et al., 2012):

It will definitely be exhausting for scholars and researchers to manage such a large amount of social media platforms. You will be recommended to start with building up a few personal pages on profile-based networks such as ORCID, ResearchGate, Academic.edu which require less engagement that could save your time (Clemens, 2021).

As shown in the study conducted by Priem et al. (2012), 1 out of 40 US and UK scholars were active on Twitter, and the numbers are expected to grow continuously by years.

If you would like to reach out and spend more time on engaging other scientists or scholars, Twitter is the most recommended platform that has been scientifically proven to have positive influence on scholarly communications and correlation with higher citations. Several studies found evidence of positive correlations between online exposure of scholarly papers on Twitter and receipt of greater citations counts (Jeong et al., 2019, Klar et al., 2020, Luc et al., 2021).

In Jeong et al.’s (2019) study, it was found that articles shared on Twitter had significantly greater citation rates than those that were not.

Tips on How to Start Promoting Your Articles on Twitter

1. Composing a thread of tweets

Due to the limitation of word length (280 characters) on Twitter, you may create a thread of tweets to divide your contents in different parts. Be careful that the first tweet of the thread should be crucial and contain eye-catching contents that could attract potential readers to read on! Let’s see the below example on how Prof. Benjamin Cowling, Head of Division of Epidemiology and Biostatistics, School of Public Health, presented the preprint published by his team using Twitter thread:

Visualization is always one of the keys to get attention to your tweets. Photos, videos, graphics are more often to be standed out from a large number of text-only tweets. Don’t forget to provide a link to your paper too.

It is a good practice to tag your co-authors (using ‘@’) to expand the visibility of your tweet if you have one. To make your tweet visible to non-followers, try to use hashtag (marking ‘#’) to include certain subject / topic keywords in your tweet. You may add them at the end of a tweet if there are not many words, but it is better to blend your hashtags into the message owing to the character limits. Dr. Celia Schunter, from the School of Biological Sciences, Faculty of Science, used the hashtags in between the content in her tweet:

4. Considering the perfect time for posting your tweet to your audience

Having your tweet being posted when most of your followers or potential readers are online could maximize the chances for your post to be reached by as many audiences as possible. Data from Sprout Social revealed that the best time for posting on Twitter is 9:00 a.m. on Weekdays (except Thursdays) and Saturdays. Of course, you may tailor your own best time according to the behaviours of your academic followers and audience.

Read more on this webpage for tips to academics in promoting your publications on Twitter. If you are new to social media and would like to know more on how to start using social media for publicizing your scholarly work, you may read this article written by Bik and Goldstein (2013) for a starting guide which was tailor made for academics.

Get in touch with us via scholarlycomm@hku.hk if you are interested in sharing your own experience and ideas in using social media tools for scholarly content with our readers. 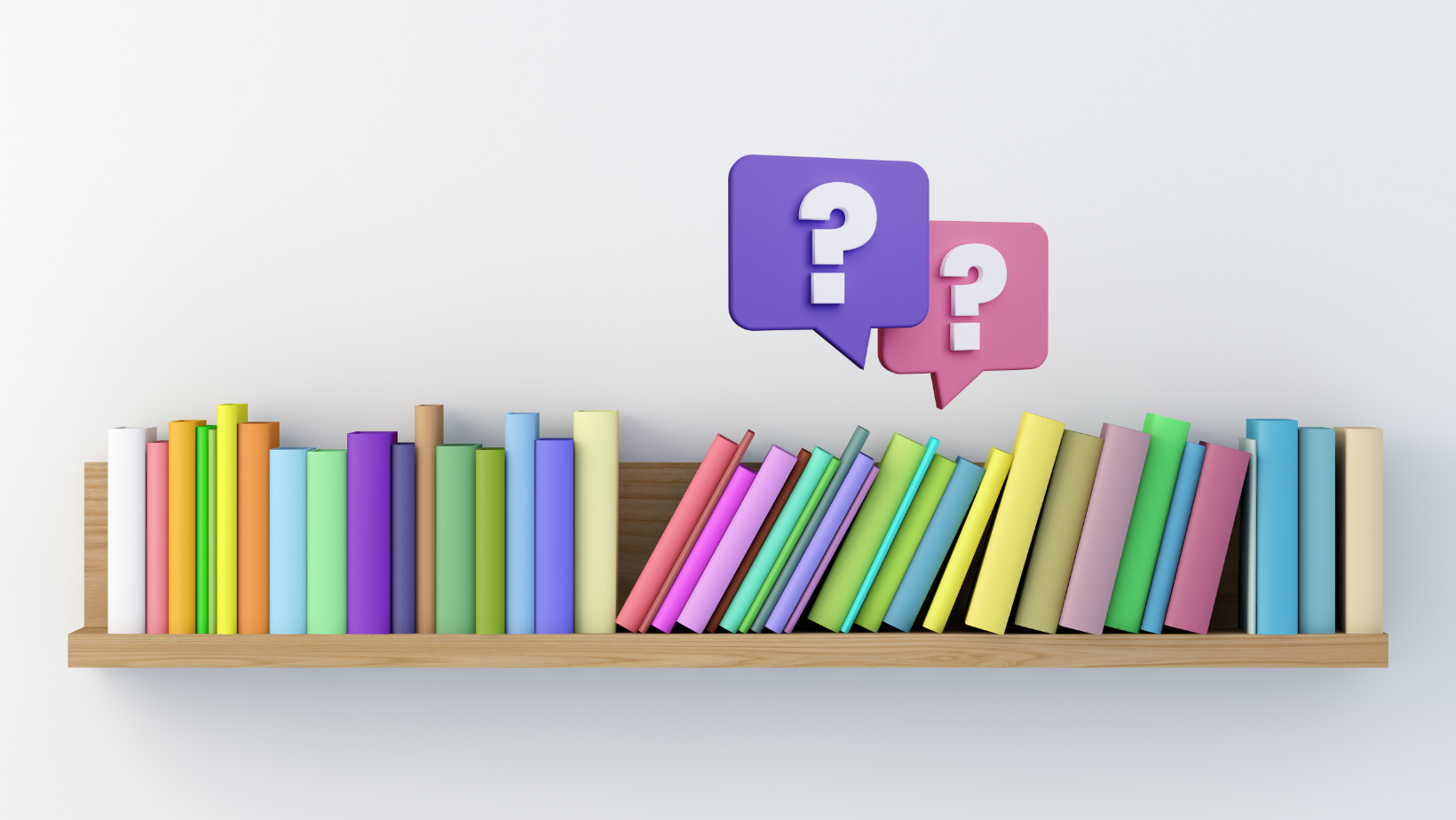 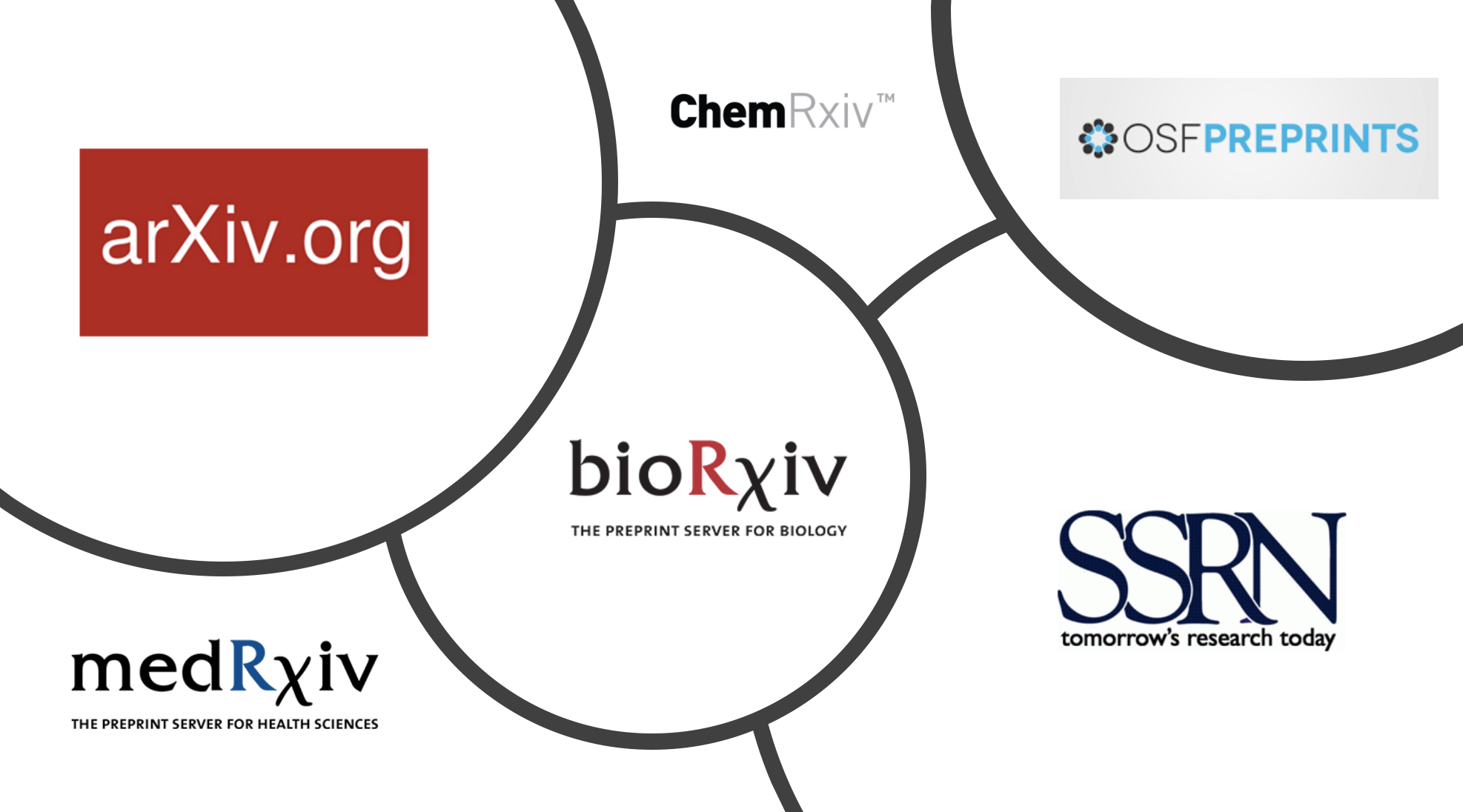